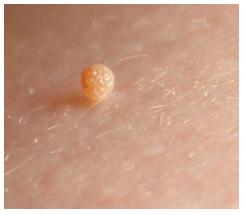 Skin Tags: These are small portions of skin that appear attached or protrude from normal skin are a common benign skin condition. Skin tags typically occur in locations where skin rubs against skin or clothing. 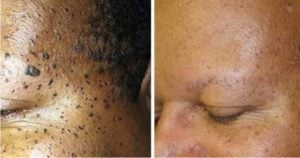 Fibromas: These are fibrous tissue that can be raised or flat. Commonly referred as DPN, texture and color of fibromas are different from normal skin because they are darker in color with more fibrous texture. African American and Indian skin is very susceptible to fibromas.

Cherry Angiomas: These are minor skin irregularities that occur anywhere on the body and they appear as tiny pin-point red papules. The cherry red bumps occur alone or in groups and often times appear after the age of 30. 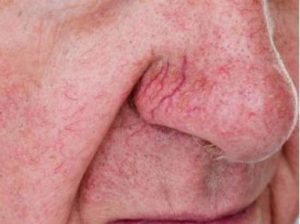 Telangiectasia: These occur anywhere on the body, and they are often referred to as broken capillaries that appear on the face, nose, cheeks and chin. 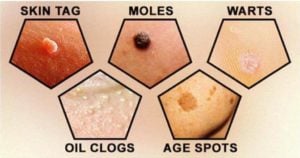 Acne, Clogged Pores, Black Head: A common skin irregularity affecting people of all ages. Acne vulgaris affects the areas of the skin with densest population of sebaceous follicles and areas include face, chest and back. 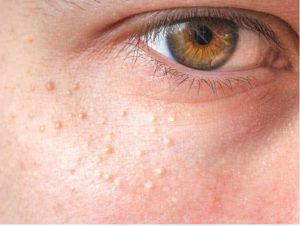 Milia: These are white cysts that can commonly form around the eyes, cheeks and nose. These are 1-2mm in length and they form when skin flakes and keratin gets trapped underneath the skin. 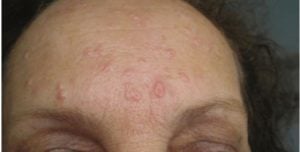 Sebaceous Hyperplasia: You know those funny little skin bumps that appear on your face?  They aren’t pimples.  They aren’t moles.  But they don’t go away!  They could be a harmless skin disorder with a long weird name– Sebaceous Hyperplasia.  Lots of people who have had acne get them.  It’s as if the opening of the pore turned inside out on itself – like rolling down a sock – and trapped sebum inside.   Luckily, there is a sebaceous hyperplasia treatment.

Your treatment plan is designed for steady progress, with every phase promptly implemented.

How do I get started?

Call our office at 703-273-0001 and our medical providers can help you in learning more about Sculptra Butt Lift.  We offer treatments in our Fairfax office and will provide you with a personalized consultation and review if Sculptra is right for you.

Have a question? Call or email me​ 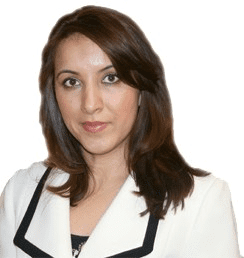 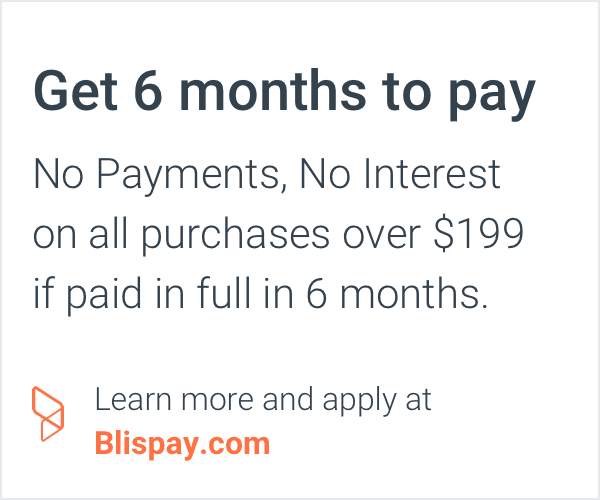 Get Specials and News

Sign up for new, special offers and updates from Impressions MediSpa!

I have been a customer of Impressions for many years and I love all of their services. They are the nicest group I've ever dealt with and very fair price wise​

Be the 1st to know about
news and updates!